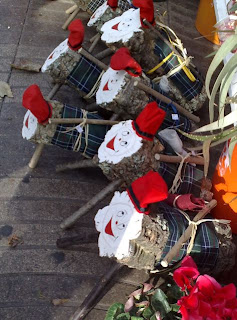 We are in Barcelona. We went for a walk down Las Ramblas and saw these Caga Tios for sale. Apparently it's a Catalunyan traditions for kids to have a Caga Tio, translated into English as Uncle Crapper!

It's a festive log with a happy face, held up on front legs and covered by a blanket. The idea is to feed it daily throughout December with sweeties so that on Christmas Eve the lucky children can beat it on the back, forcing it to crap a load of presents (cunningly concealed under the blanket).

We were a bit late to get one and feed it enough to excrete anything worthwhile, but we did go into the huge Boqueria food market and bought a kilo of fresh tuna for a mere 8€. It was delicious.

Continuing the crap theme, another Catalan tradition is to put a little figurine in their nativity scene of someone having a shit. All sorts of figures are made from President Obama to the entire Barcelona football team. It's not considered rude . . . . . . . I don't think - just a fecal thing.

Posted by John Lillie at 10:38 pm Links to this post

In Muswell Hill (London N.10) to pick up my Mum, on Friday we fly to Barcelona for Christmas.

Boxing Day we lunched by the sea, with Sally, Tom and Carrie, at restaurant Can Majó in Barceloneta. 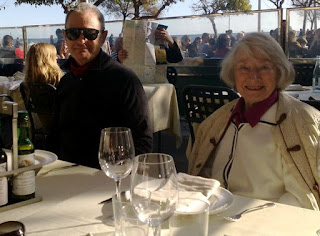 Posted by John Lillie at 3:39 pm Links to this post 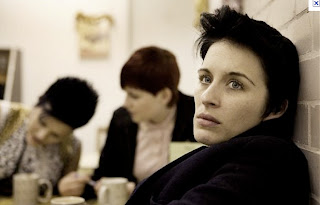 I liked the original Shane Meadow's film, This is England. It was about a group of skin heads who went their own ways for various reasons. It was absolutely believable, a bit gritty and nasty but overall - good.

Then came a follow-on as a tv series  (This is England 86). Same cast, same grit, added nasty rape scene but overall - good

Now we have just watched Episode 1 of the next incarnation This is England 88. I'm sort of sorry to say I won't watch any more. It's just too depressing and lacks the redeeming spots of humour from previous stories. Why would you want to watch an hour of miserable people being miserable?

Not so good.
Posted by John Lillie at 11:46 am Links to this post 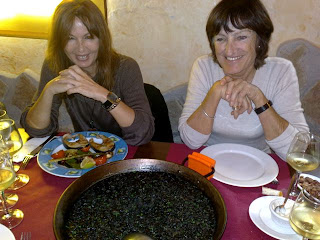 Posted by John Lillie at 5:42 pm Links to this post 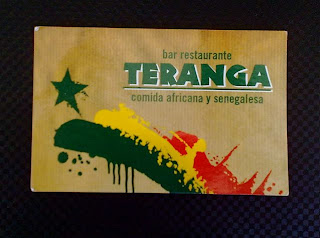 Belgium to Barça (got buzzed going through airport security).
Dined on Senegalese with Carrie and a group of her friends.
I don't think they know about spice in Gent, but they do here!

Few more days in Barcelona. Had the best paella for a long time (botifara y langostinos) at a restaurant called 7 Portes. Very traditional, all the waiters looking the part in starched white jackets.

Then home: Taxi to Sants Station, Talgo train top Valencia, local train to Gandia, bus to Denia and a lift with Chelo to our front door. Six and a half hours more or less non-stop.

Posted by John Lillie at 12:09 pm Links to this post