Took my low-profile bike frame to Barça, met up with Tom, jumped on a bicing (Barcelona's public bike scheme) to cross town. 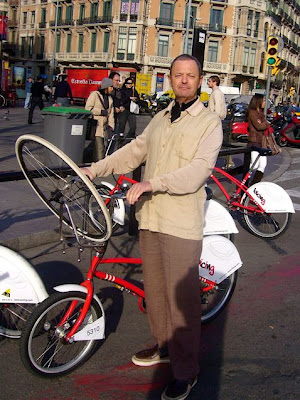 Then train out to Blanes to have the frame's ends changed by very nice chap called Tomás of Alkonfactory. 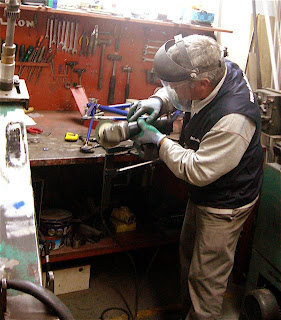 Pic of Tom, Tomás and his daughter Fani. 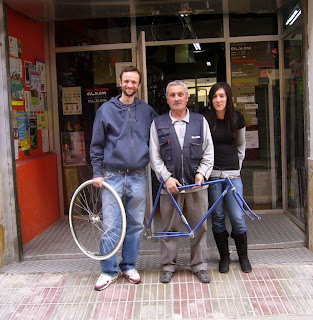 Then in the evening to a cocktail do at another bike shop called espaibici who were launching their own folding town bike. Drank wine. Ate tapas. 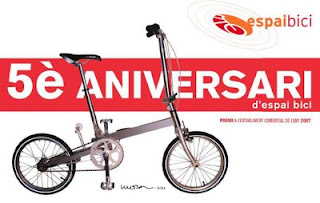 Called in on Dirk at imensajeros and organised new rear wheel for said bike. He and his Mrs run a bike messenger company and he has a bike workshop in his gaff. Need deliveries in Barça? click here. 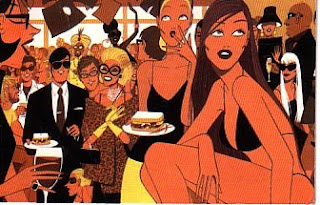 Had a snack at Sandwich&Friends then dined out with Tom & Carrie and the rest of Barcelona's beau monde.

Next day we called in at Santiago Bagué SL which is a little workshop down a narrow side street off the Passeig de Colom. I asked for advice on polishing cranks. The boss gave me a big lump of polishing compound for free and showed us his polishing machines and how to use them. Need polishing? try restauraciondemetales.es here is a pic from their website. 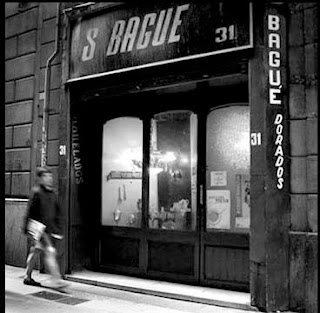 . . . . and just before catching the EuroMed home went to see where Carrie does pottery.
Posted by John Lillie at 4:35 pm No comments: Links to this post 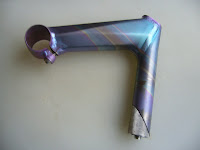 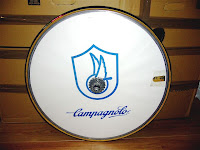 Posted by John Lillie at 10:22 pm No comments: Links to this post

Cauliflower is coliflor in Spanish but, I think, the nicer translation is the Valencianan (our local language) flor-i-col. 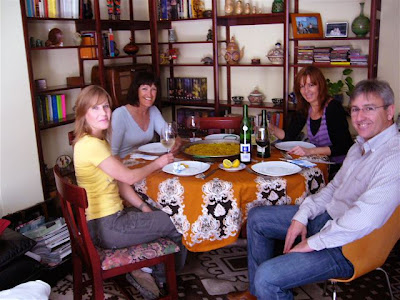 Posted by John Lillie at 6:12 pm No comments: Links to this post