On my way through Alicante's new airport terminal I spotted this shop called Superskunk. Get high before you take off :-)

Of course if it was in Amsterdam's airport you wouldn't be surprised at all. 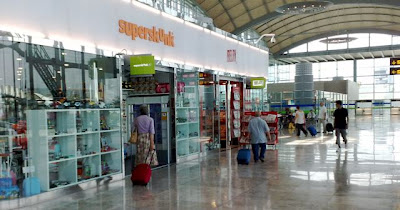 London's bike system (they're called Boris Bikes after London's Mayor, Boris Johnson) looks interesting, but from what I saw not many were being used, which is a pity. The problem is docking your bike once you've finished with it - if the terminal is full (like this one) you have to search around for another with an empty space. 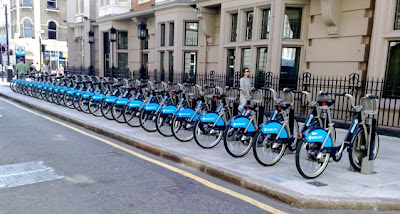 I used my Oyster Card (very cheap and efficient way to pay for buses and tube trains) to take the bus to Condor Cycles in Grays Inn Road. I bought a saddle bag, I previously bought one of their special Condor Butchered Brooks Saddles, but that was some time ago - in 1960. 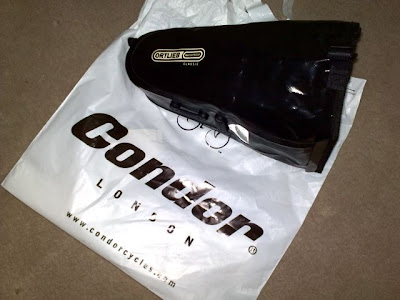 On my way to Gatwick I dropped in at the Saatchi Gallery in Chelsea; this month's 'Art' was all Sculptures and Installations - not a picture to be viewed, Tut. 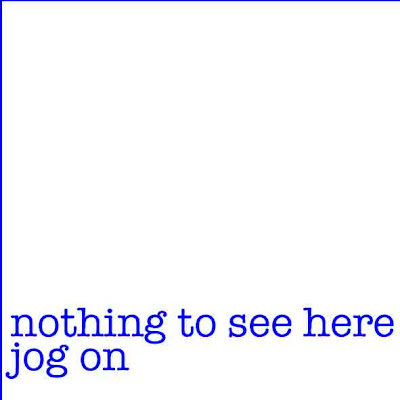 Then on my way through Sloane Square I espied this warning notice that showed what a multi cultural country the UK has become. I'm guessing at English, Lithuanian? French, Polish and Romanian . . . . . .? 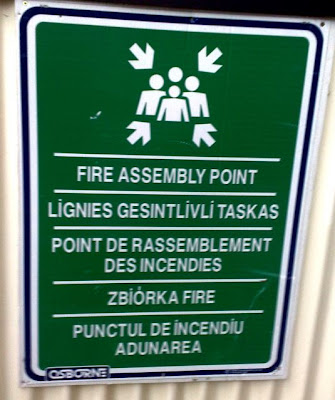 Posted by John Lillie at 5:15 pm Links to this post 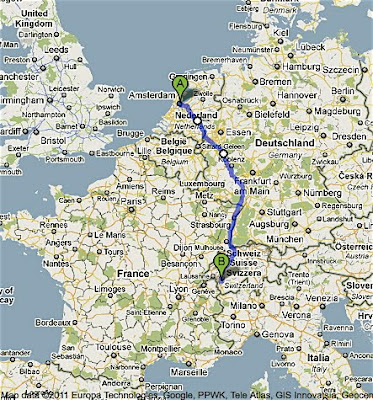 Posted by John Lillie at 8:02 pm Links to this post 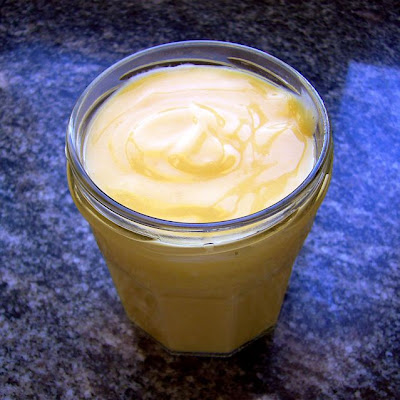 and then I cooked some Salmon wrapped in Ham (with a bit of Dill). 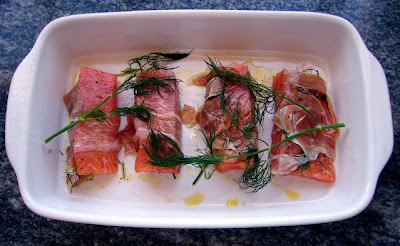 while at the same time - roasting some Peppers :-) 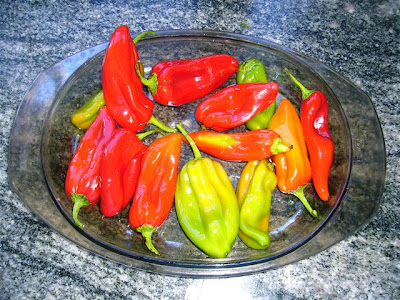 Posted by John Lillie at 6:41 pm Links to this post