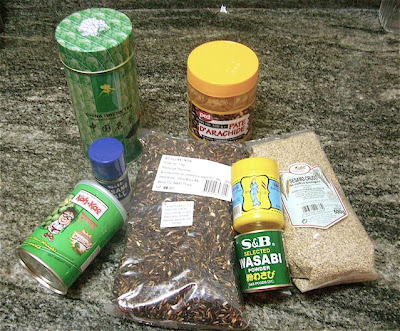 On the c/Balmes in Barcelona there is a wonderful shop called Dong Fang full of Asian foodstuffs. It's an Aladdin's cave of interesting, bizarre and unusual comestibles.

I bought: Green Tea, unsweetened Peanut Butter, Glutinous Black Rice, Gomiso (sesame salt), Asafoetida powder (this smells like sulphurous farts but when cooked in a lentil dish adds that je ne sais quoi to the dish :-) Sesame Seeds, Wasabi Powder to spice up Sushi, Koh-Kae (crunchy peanuts covered in wasabi - they are hot!). Also nice red Szechuan Pepper which, if you wish to be pedantic, is not really a pepper - anyway, I forgot to include them in the photo - so there.

Embarrassing story #99.
I was taking photos at Ironman Hawaii, years ago, and was giving the runners a cheer. Some Japanese runners came by and to each one I shouted Gomiso! confusing it with Gam ba le! (courage). They must have thought it a bit weird being encouraged to take sesame flavoured salt half way through an Ironman marathon . . . . . . or maybe not . . . . . .
Posted by John Lillie at 3:55 pm No comments: Links to this post

I bought, and was given, some books:

Le Passage de la Nuit par Haruki Murakami
to improve my French.
The Grapes of Wrath by John Steinbeck
not read since I was at school.
On Wine and Hashish by Charles Baudelaire
wine yes, blow no, he says.
Leonardo da Vinci by Charles Nicholl
to be read with an enigmatic smile
Arthur Miller by Martin Gottfried
he had a famous wife.
The Dharma Bumbs by Jack Kerouac
for reading on the road. 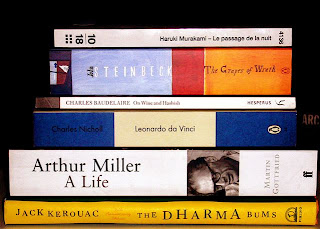 I sent an e.mail request to dine at the most famous restaurant in the world, elBuli. However, along with a few million others was declined :-( Have to make do with the book!
Barcelona - authentic recipes looks molt bé and Sri Owen's Indonesian Food will be consumed with relish, ha ha. 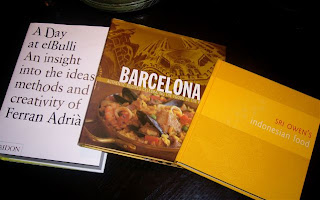 And if I had a catalan dog, I would have to leave it here: 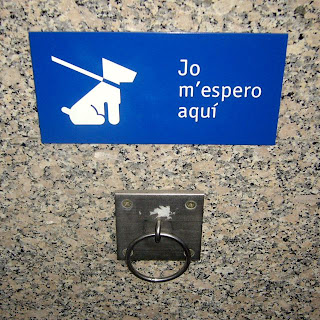 Posted by John Lillie at 8:37 pm No comments: Links to this post 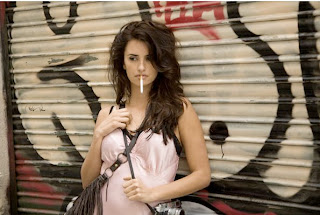 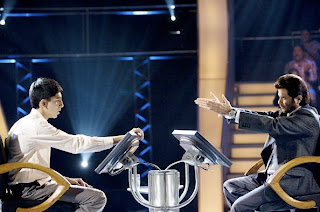 Posted by John Lillie at 9:52 pm No comments: Links to this post

Bought a Bird in Barça,
50€ in the Market!
To be roasted on Boxing Day,
We'll be having a Banquet :-) But on Christmas Day we went to restaurant Niu Toc, on Plaça Revolució.

Sucos Llamantol is a lobster dish, sloppier than a paella, more of a high class soup. The paella was marginally the better of the two, sorry to say, the photo does not do it justice. 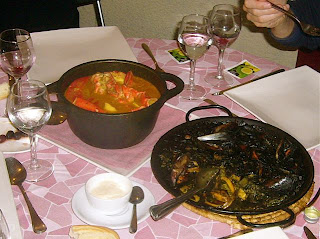 Posted by John Lillie at 3:12 pm No comments: Links to this post

We have come to London to visit my mum. On Friday we went out, together with her next door neighbours Ian and Robert, to a gastropub, The Clissold Arms in Muswell Hill.
10/10 for everything and everyone. 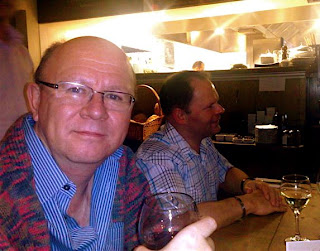 Saturday we took the tube from East Finchley and went to see an exhibition of Chinese Modern Art at the Saatchi Gallery which is just off the Kings Road in Chelsea, also 10/10. The striking picture (which is huge) is by Feng Zhengjie. 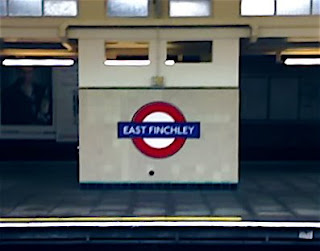 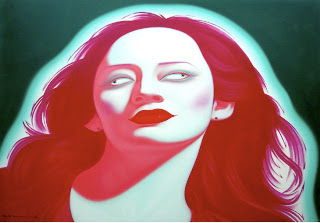 Then to Covent Garden to buy stuff. We ended up at the Rouleur Photography Exhibition in Grays Inn Road (next door to Condor Cycles). Only 6/10. In fact their main pic seemed to be out of focus (and not in a good way). I liked this photo - b&w always seems so evocative, don't you agree? 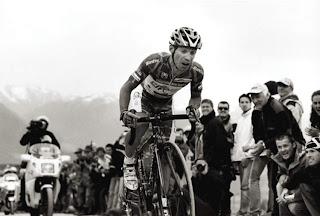 Sunday - not much, it was cold and damp.

Monday by bus and coach to Broadstone to stay with Judy and visit Arthur.
Judy is in the middle of making this mosaic: 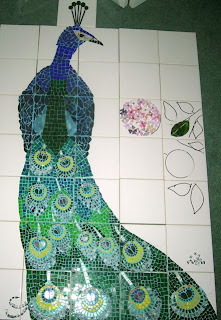 Posted by John Lillie at 6:51 pm No comments: Links to this post