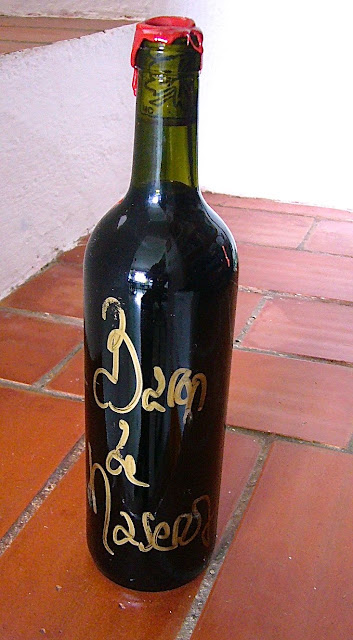 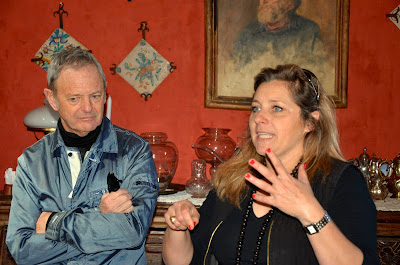 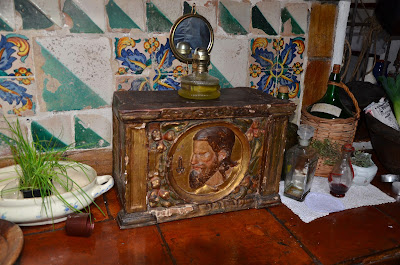 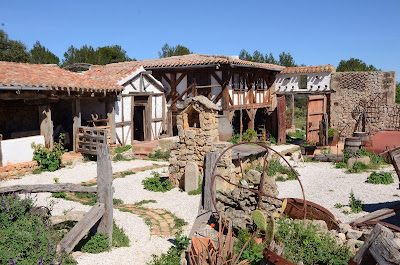 Posted by John Lillie at 8:58 pm Links to this post

I found a snail in my paella! 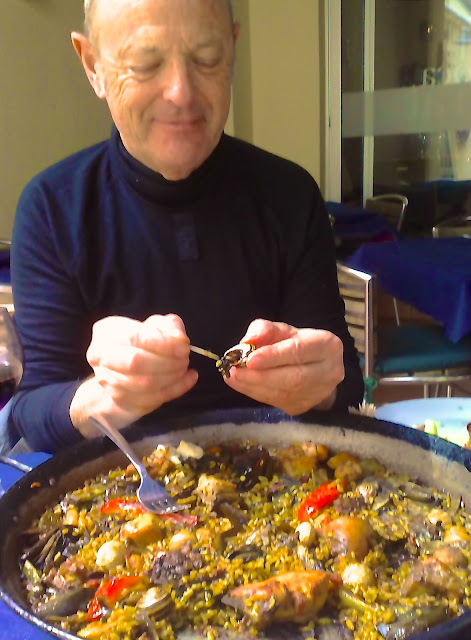 Posted by John Lillie at 4:17 pm Links to this post

We went to the cinema and watched
Pedro Almodóvar's Los Amantes Pasajeros.

It's about a plane that has to crash-land because it's landing gear is broken and the film is the story that the passengers tell leading up to the forced landing. There is a funny scene where the gay cabin crew do a dance sequence to the record It's So Exciting. It's an OK film.

Years and years ago we went on holiday as a family to Crete. On the way back the pilot left his flight deck and came down with a torch and peered out of a window. Apparently a red light on the dashboard said the wheels hadn't come down in preparation for landing. We did a few circuits above Heathrow until the flight tower could look up and assure the pilot that the undercarriage was in fact in place.

Phew! (and as a bonus, we didn't have to watch our cabin crew do cheesy disco dancing). 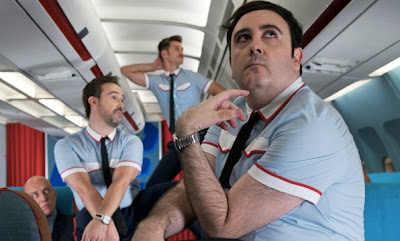 Posted by John Lillie at 2:37 pm Links to this post 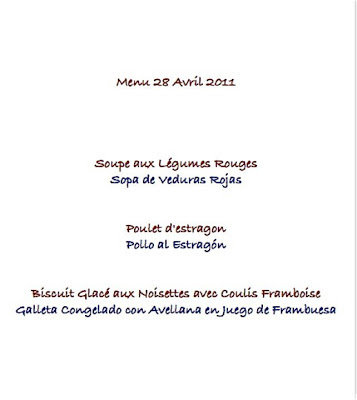 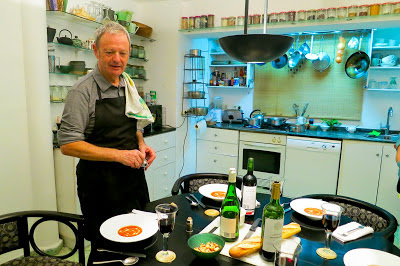 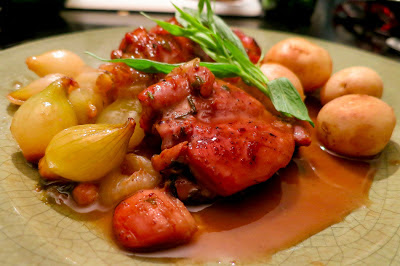 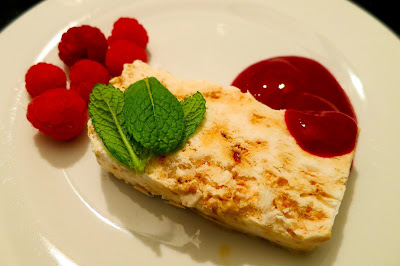 Posted by John Lillie at 3:14 pm Links to this post


In August 1960, aged 15, I went to St Brieuc in Brittany and cycle raced as a junior in the Cadet Category.  Also staying in St Brieuc at the time was John/Jock Andrews (seen here on the extreme right when he was in the British team in that year's Tour de France).  After the Tour, John/Jock gave me his white and black GB cap as he couldn't wear it any longer as he was obliged to wear his sponsor's Louison Bobet kit in other races.

I wore the cap with pride and used to perch it on the top of my head al la Tom Simpson. One day in a race it came un-perched and flew off into a ditch. What a dilemma! Should I stop and retrieve it? or carry on racing and lose it? I *think* I did the right thing and carried on racing, but I do wish I hadn't lost that cap for I'm sure I would still have it today, it was irreplaceable and my pride and joy.

In St Brieuc I had cheap lodging in a local hotel, Le Perroquet Vert, that another Englishman, John Geddes, had arranged for me. One night there was a track meeting in town and some top Tour de France professionals were invited to race. The two most famous Brits at the time were Tom Simpson and Brian Robinson and they came together to the event and by chance stayed the night in our hotel.

Next morning there was me, Geddes, Robinson and Simpson at breakfast; Brian Robinson asked me what I was up to and I said I had to catch a bus to go to a local Cadet race. He nearly offered me a lift to the race but the timing was all wrong and anyway John Geddes told them it would be good for me to take the bus. Can you imagine if I had turned up at the race with Brian Robinson and Tom Simpson? It would have been like being taken to a tennis tournament by Rafa Nadal or being dropped off by Cesc Fàbregas at a schoolboy soccer match. Everyone would have been in awe and bound to let me win, just out of respect.


Posted by John Lillie at 4:51 pm Links to this post


Posted by John Lillie at 9:26 pm Links to this post 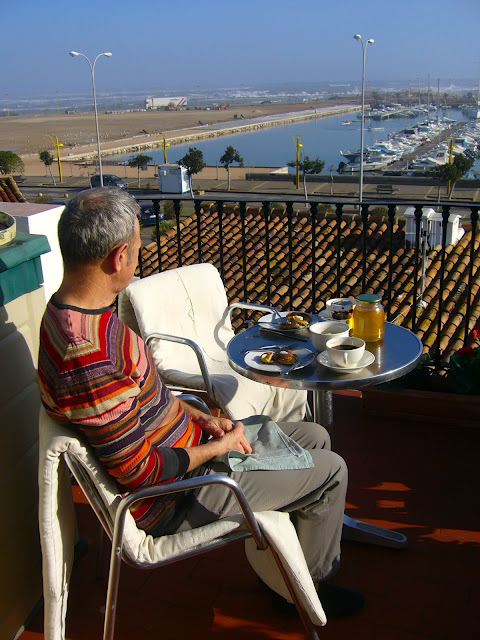 Posted by John Lillie at 2:26 pm Links to this post