“Do you want a lift to Benirrama in the morning?” Sally enquired,
“That’s where we’re meeting to go mountain walking, you could start your ride from there”.

Mmm, I know that means having to get up earlier than usual - 8 o’clock! But still, it’s going to be a nice day and it would cut out the first 35km of local roads of which I know every bump and grind, so OK.


Next morning we get to Benirrama and as I unload my bike I glance at the village sign - Benirrama. I start to think of George Harrison singing  and adapt the lyrics:

(Who’s George Harrison? you might ask, well here is a link
https://www.youtube.com/watch?v=XVMgEupff-E
In fact, why don’t you open a new tab and play this in the background).

An amazing day, late April in southern Spain, the weather is perfect; medium to warm, not a cloud to be seen, a light breeze and as we are inland from the sea it’s crisp and clear.

The start is a gentle climb up the CV700 also known as the Vall de Gallinera. It’s quiet, just bird song. There’s very little traffic, in the first two hours I see less than a dozen cars.

The Vall de Gallinera is a valley with this one road running parallel to a very dry river bed, an ex river if you will. I ride through tiny villages; Beniali, Beniaia, Benissiva. Beni means son of. It dates back to when the Moors from North Africa were resident here. They were mostly evicted about 1,000 years ago but you can still see the remains of their agriculture. Cut into the stony hillside there are terraces where the Moors grew their cereals so they could have couscous for Sunday lunch.

In fact some of the terraces are still used, this valley is most famous for growing cherries, then almond and olives. It’s a rugged mountainous countryside, wild boar live here, not to be seen during the day but walkers see a lot of “evidence”. In the autumn they are hunted and put in the pot, a speciality in some of the restaurants who put up signs saying “Jabali” (but pronounced habali).

After 20km of climbing a left hand turn and the road is now heading back towards the coast. Still no traffic, no more little villages, no houses, just an asphalt road through a wild, rocky landscape. However, It’s very green which is surprising as we’ve had little rain this year. Beside the road many pretty spring flowers, it’s all quite idyllic.

It’s a “sparkly” day. Years ago a hippy looking chap stopped me and told me earnestly “It’s one of those Sparkly, Sparkly Days, Man” I think it had something to do with the cigarette he was smoking.

Zooming along, one short 16% climb and then down hill to the next sign of habitation, the village of La Vall d’Ebo. Options here but I carry on the main road and climb again for 3 or 4km, then the descent of the day; a snaking, wheeling, twisting, flying down whizz. It’s a decent descent.

At the bottom, near Pego, I could take the flat road home through the rice fields. I never thought of Spain as being a rice growing country but here in the Valencia region it’s the basis of our famous dish - Paella! Trying not to think about food too much I turn right, go through Sagra, on to Tormos and another whizzing ride, now through acres of orange groves.

Nearly home, a bit of a headwind, but no matter, it’s been a fabulous ride (apart for that maddening mantra!). 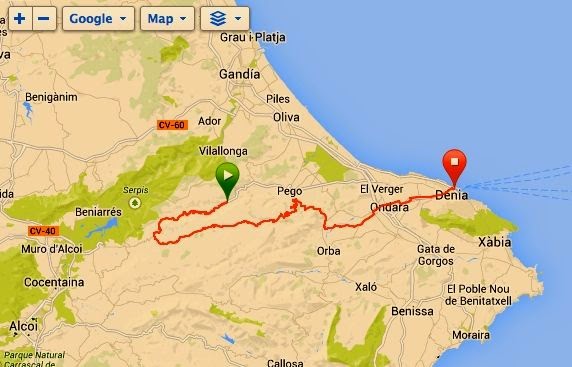 Posted by John Lillie at 12:54 pm Links to this post 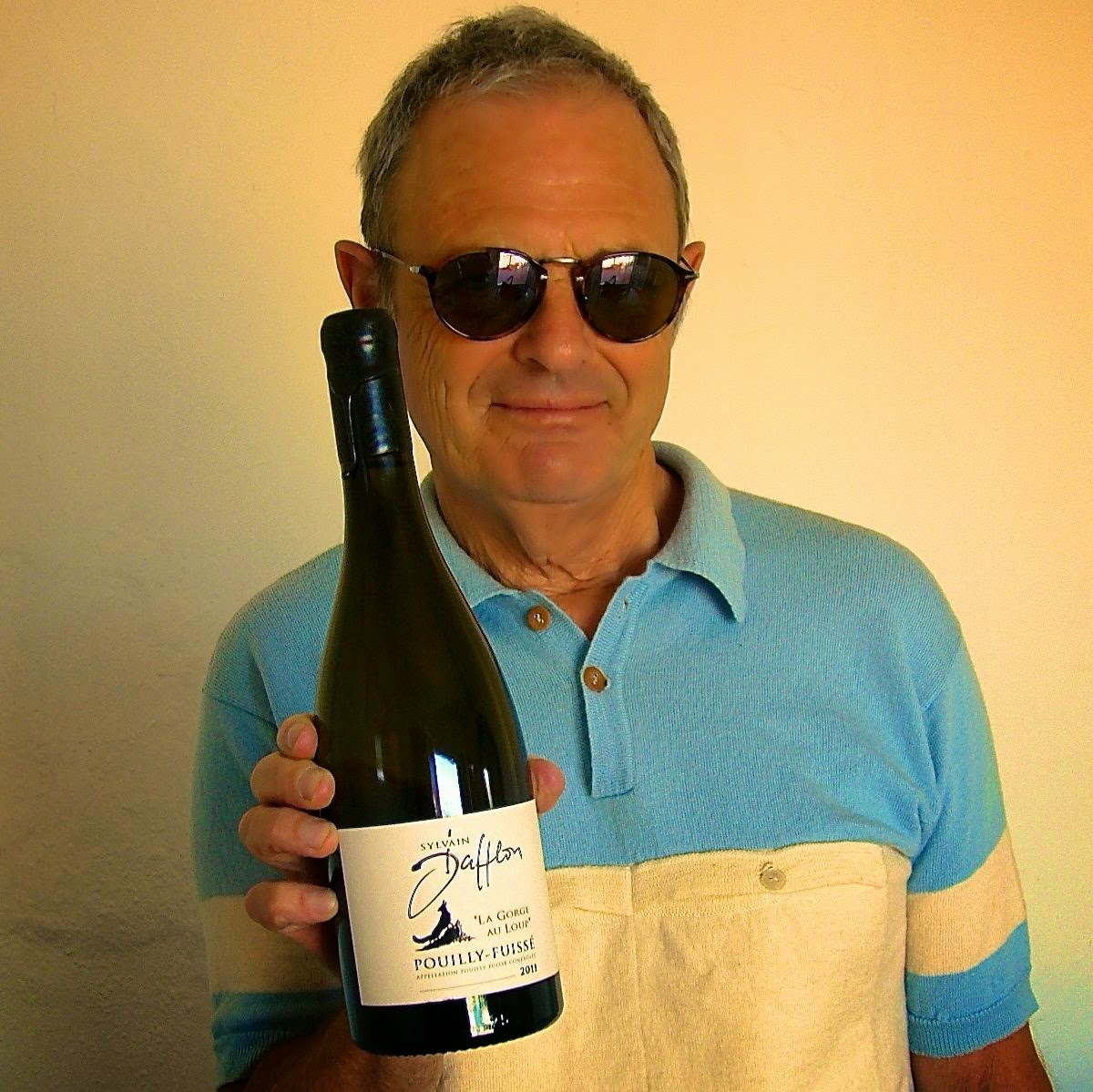 Posted by John Lillie at 3:56 pm Links to this post

I've been using a chain link extractor to take chains on and off bikes for . . . . more than 55 years!
Not a bad average - first broken chain ever.
Luckily only had to walk a couple of K back home. 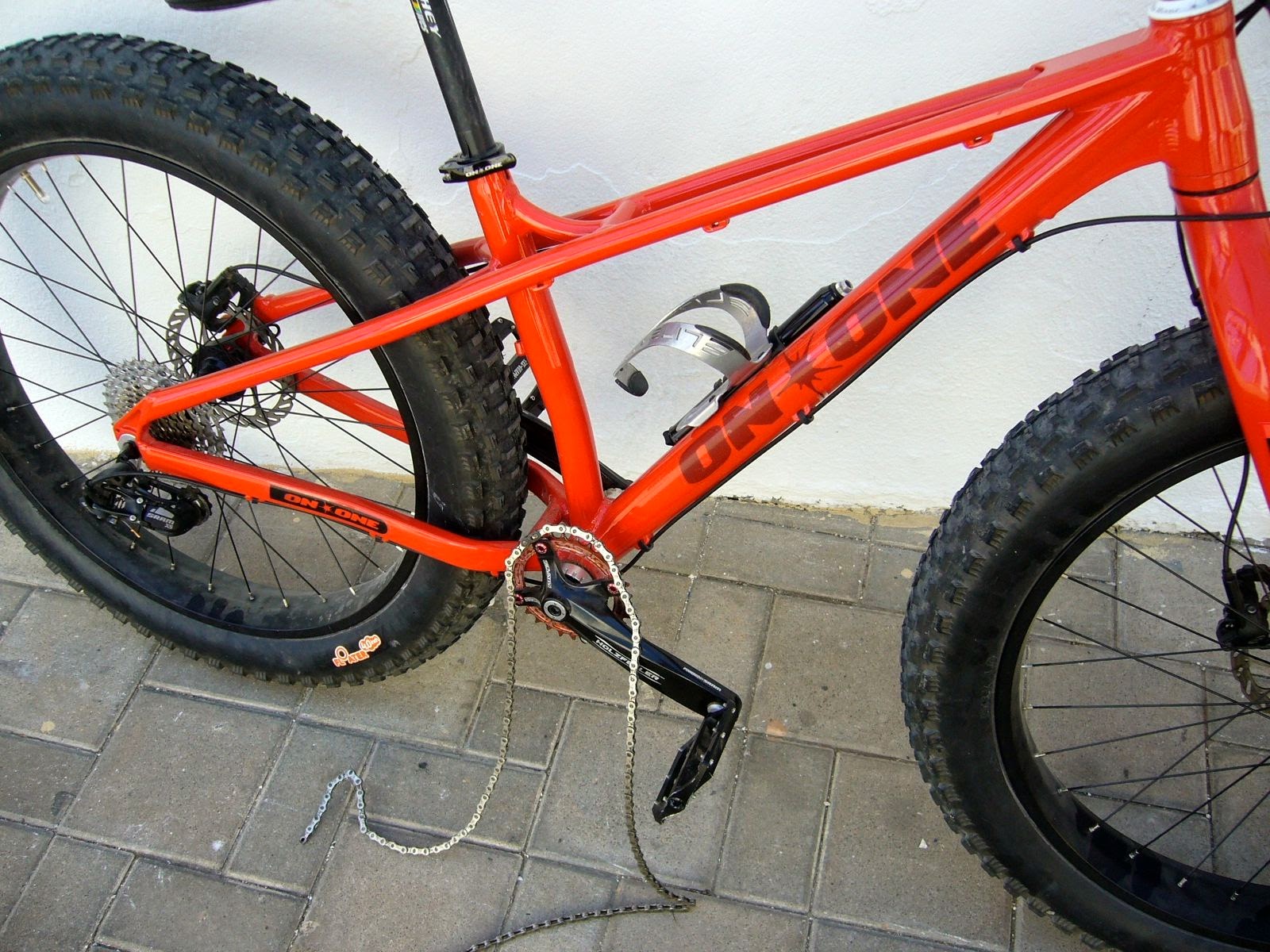 Posted by John Lillie at 7:23 pm Links to this post